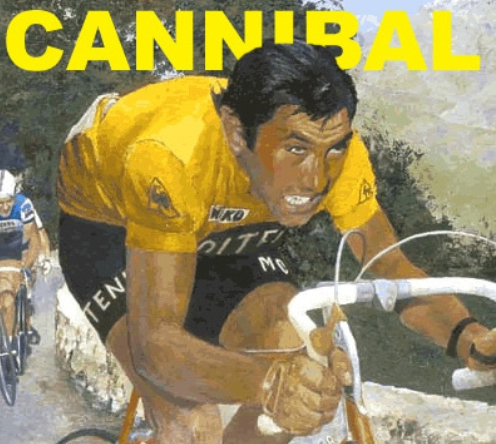 Published on May 16, 2013on GT's BlogTagged as Advertisements3 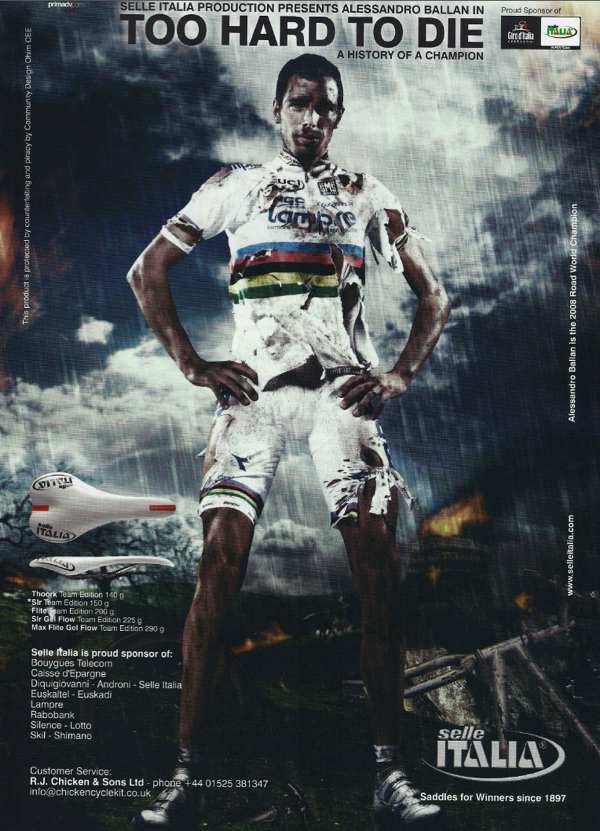 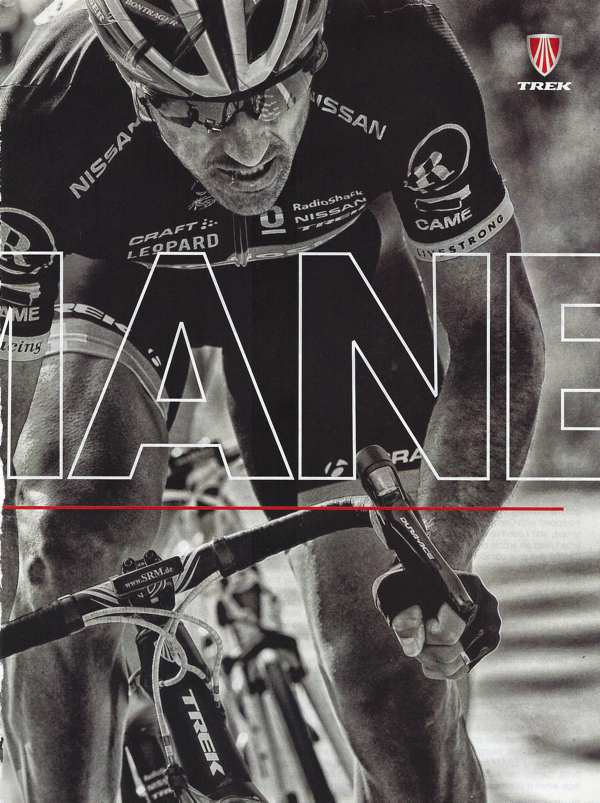 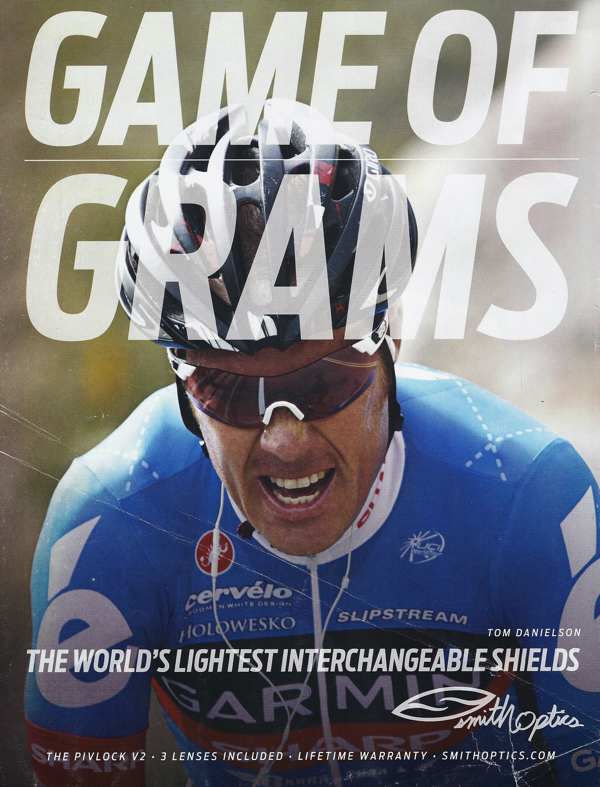 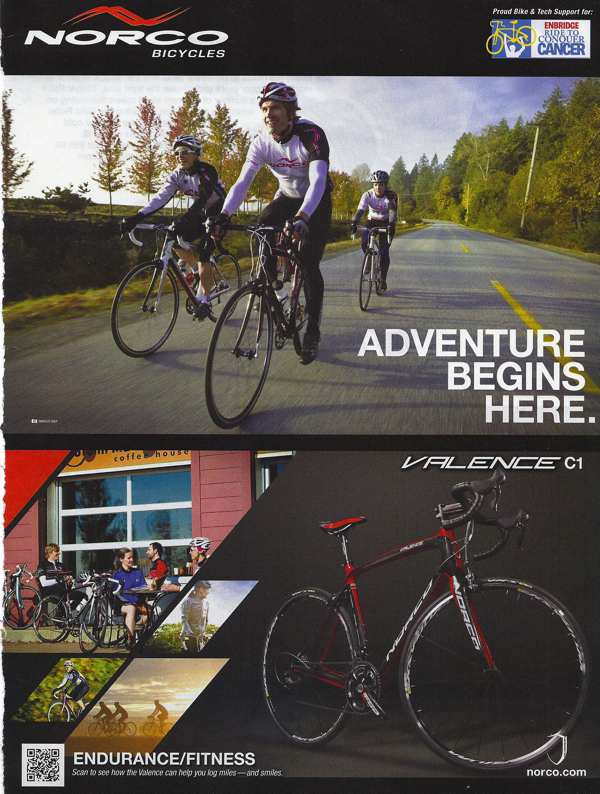 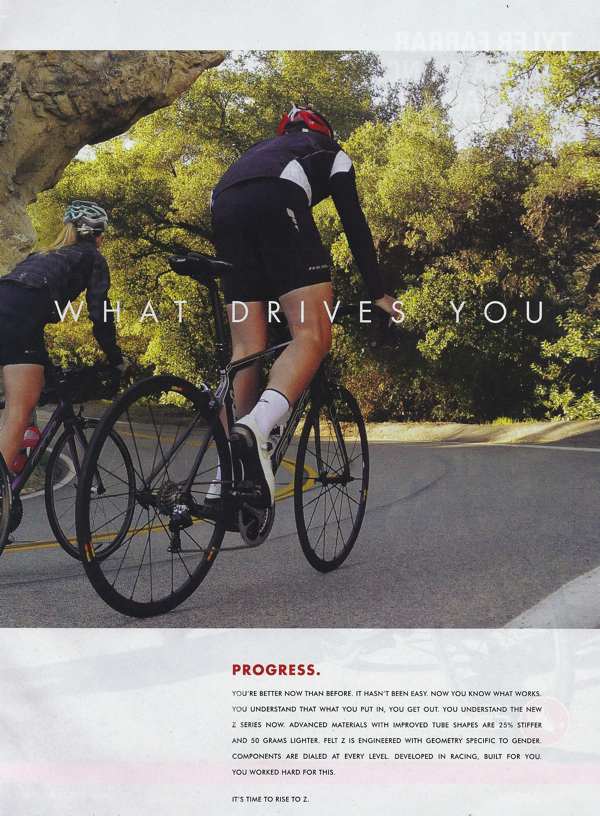 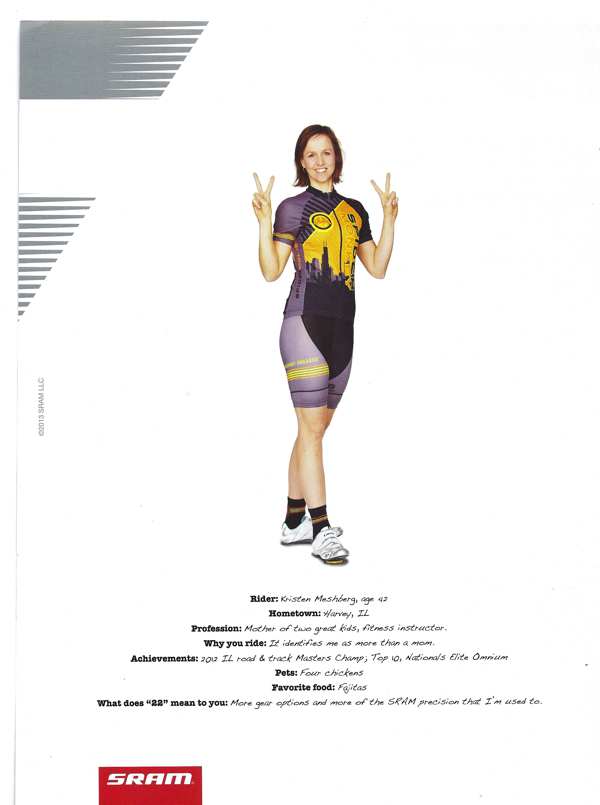 The beauty of the ads by Norco and Felt is that they’re not specifically marketing to women. They’re marketing to a style of riding and a motivation for riding that crosses genders. I know plenty of male riders who would identify with “the adventure begins here” and “what drives you” more than “too hard to die” and sufferfaces.

I don’t know what it will take for the bike industry to broaden its messages more, but frankly the sufferface marketing turns me off so thoroughly that it leaves me wide open for brands that respects my many styles of riding. And believe me, I have $$ to spend and a n+1 approach to bicycles.

Part 3: Five Things I Knew About Women & Bikes* | One woman. Many bicycles. Reply

[…] riders to the sport, nor to sell new bikes and equipment to the existing riders. Georgena Terry wrote about it on her blog and I agree […]

I may be two years late to this particular blog post – however, what I’m about to say still applies to me.

I wish there was women sufferfaces. That first ad would speak to me on such a deep level if it was a woman instead of some dude. I love the “too hard to fail” idea. I’m just so sick of being the only woman in the world who apparently resonates with that.

So yes, more diversification, but I don’t want it only in one direction.