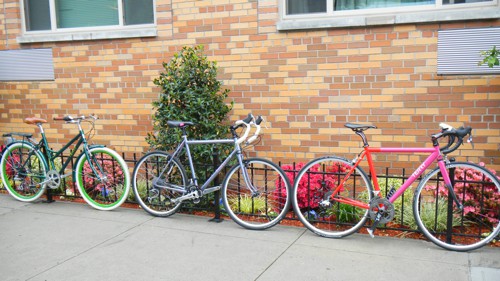 Published on June 15, 2012on TechnicalTagged as Rotational Inertia, Weight